We often do home visits on Wednesdays or Fridays, but we can schedule office visits on those days 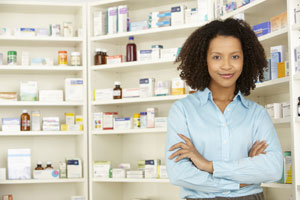 My sister recently emailed me about what appeared to be hearing aids sold over the counter in drug stores. She asked how that could work since there seems to be a need for a prescription. I answered her as follows: END_OF_DOCUMENT_TOKEN_TO_BE_REPLACED 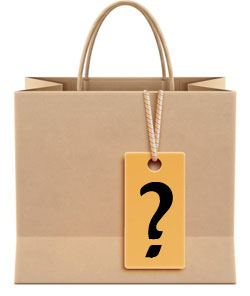 Well, the first place to go is the FAQ on my website. But for this post I’d like to highlight a concern I became aware of this week. Someone in a local assisted living facility lost one of her hearing aids which was purchased last year from a local hearing aid dispenser. Her hearing aids are still under the loss warranty, but her dispenser charges 25% of the original purchase price as a loss claim deductible. In this case, it is $787.00.

By way of comparison, I charge a flat fee of $250.00 as a loss claim deductible. Now maybe the manufacturer this dispenser works with charges way more to replace a hearing aid than the manufacturers I work with, but I doubt it. So here’s another question to ask when you shop for hearing aids: How much do you charge if I lose an aid while under warranty? 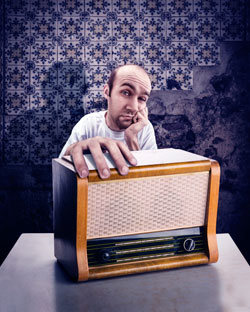 I spoke with a gentleman yesterday who told me about his visit to an audiologist. This man had a complaint of difficulty when listening to speech in a background of noise. This was his only complaint. The audiologist tested him and declared his hearing normal. What’s wrong with this picture? The audiologist was either not willing or not able to address this man’s complaint.

Further questioning revealed that he was tested using speech and tones in quiet. There was no speech in noise testing. Recorded test materials that contain speech in noise have been widely available for more than a decade. The most commonly used speech in noise test is quick to administer and is not expensive. Yet some audiologists still restrict their protocols to testing in quiet.

The moral to this story is that patients need to learn as much as possible about their hearing test and how it relates to their complaints. Speech in noise testing is a routine part of the protocol at Ears to You. 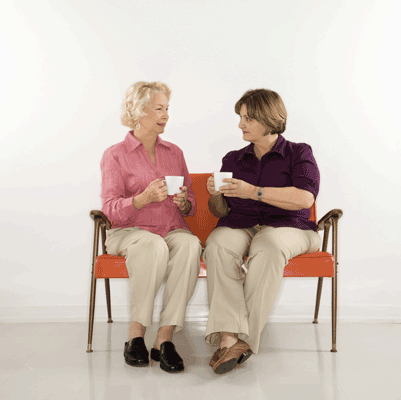 The Crossings on the Peninsula has asked me to share information from my profession with the public on August 23 and September 20. Both talks are planned for 2:00 PM. The Crossings is located at 3540 Victory Blvd. in Yorktown, VA. They provide assisted living and memory care for seniors. The public is invited to the talks.

The first talk is entitled “Hearing, Listening, and the Brain – Part 1.”

The second talk is entitled “Hearing, Listening, and the Brain – Part 2.”

I expect some questions from the first audience may touch on issues I’ll address in the second talk. To these questions I’ll give brief answers that I hope will satisfy, but for the most part they’ll have to wait for it.